Welcome To The World 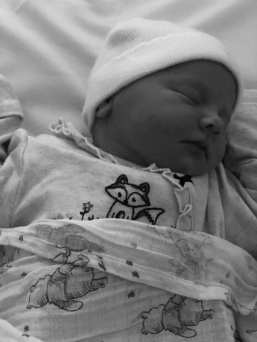 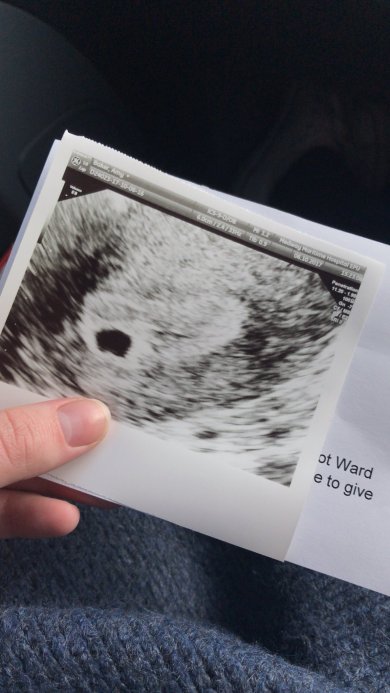 In March 2017 we both decided it was finally time to start trying for a baby. After many months had gone by and countless of pregnancy tests and ovulation tests taken I finally fell pregnant in September 2017. I honestly had no clue that I was even pregnant after spending the majority of June – August sick it was a complete shock. So there I was playing the xbox with Kevin and his friends online and I suddenly had the urge to go to the toilet so off I popped to the toilet and went and sat back downstairs and continued playing, about 20 minutes later I needed to go to the toilet again and so I carried my fat butt to the toilet and decided something felt weird so I just took a test. I waited the 2 minutes and there they were the 2 faint lines. I immediately called for Kevin in shock as I wasn’t sure I was seeing things. He ran into the bathroom to make sure i was ok and he saw them. I was panicking because I didn’t know what to do so I rang my mum, she then told me to wait until Monday (3 days later) and she would buy me a digital test and i would do it there. Well Monday arrived I took the test and up popped Pregnant 1-2 weeks. Safe to say we were over the moon. About 4 weeks in and things took an unexpected turn i started spotting red blood. we spoke to someone at the early pregnancy unit at the hospital and they told us to come down and they will scan me. So off we went and 2 hours later they said everything was ok and that it looked normal. I instantly knew something was wrong even though Kevin was trying to stay positive I knew. About a week later I started to heavily bleed and so I went for another scan and they basically said that the sack was still there and that it is still growing however she said that it doesn’t look like the pregnancy was progressing as they liked and they could see a bleed on the side of the sack, so they rescheduled me a scan for the following week. We got home and later that night i miscarried I was devastated and in pain. I was beyond heartbroken! I never thought i’d ever have to flush my baby down the toilet but I did and I’ve never done anything so hard in my life. my scan date came and they confirmed everything was gone. I had about a month in total off of work so that i could rest and come to terms with everything. I would never ever wish a miscarriage upon anyone i was truly devastated.